The Story of Nelson Ghost Town 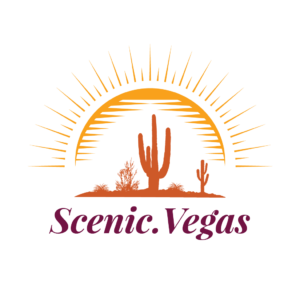 Before there was Vegas and before there was Nevada, there was Eldorado Canyon. This region, remote and untamed, possessed treasures that few had ever seen.
The Spanish were first to strike pay dirt there, and they gave the area its gilded name. The Techatticup Mine sprang up in 1861, and word got around.
Wherever there’s easy money to be made, seedy characters come out of the woodwork. And sure enough, war deserters, prospectors and desperados came to the area in droves, lured by visions of unimaginable riches.
It got ugly. Tempers flared, and decadence followed in true Western fashion. Murderers and thieves had the run of the place. Before long, this little spot in the Mojave Desert was a boomtown with a rowdy reputation.
Eventually, though, the law prevailed. The mine was depleted and closed in 1941.
Since then, the adjacent town of Nelson has gone on to enjoy many lives. Around the 1940s, a road was built that would go on to become Highway 165, and a gas station sprang up. The town became a stop along the highway, but eventually, flooding overtook the area.
Today, all that was abandoned has become a rare Western showcase, a vestige of a bygone past and a tribute to classic Americana. And over the years, Nelson Ghost Town has been a popular location for film shoots, including 3000 Miles to Graceland. The site is open for tours, weddings and photo shoots.